Democracy Index 2012: Democracy is at a standstill 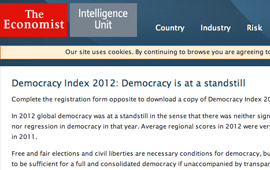 The Economist Intelligence Unit has a developed detailed country reports including an intriguing Democracy Index. 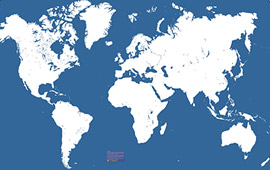 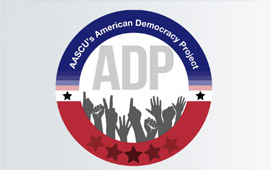 The Adlai Stevenson Center on Democracy has had the privilege of sharing content with The American Democracy Project (ADP) which is a multi-campus initiative focused on higher education’s role in preparing the next generation of informed, engaged citizens in our democracy.  The ADP is an initiative of the Association of State Colleges and universities in partnership with the New York Times. 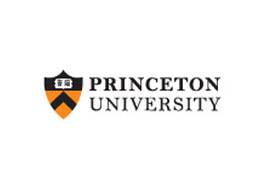 Princeton University houses the largest archive of Adlai E. Stevenson Papers which can be explored online.

Are we facing a crisis of democracy? 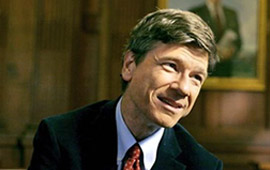 As director of the Earth Institute at Columbia University and adviser to the United Nations Secretary-General, Jeffrey Sachs brings a broad perspective on global development and democracy.

Review: "To Move the World" by Jeffrey D. Sachs 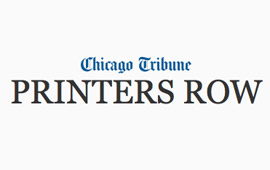 Read a critique of Jeffrey D. Sach’s book “To Move The World by Juiet S. Sorenson appearing in the Chicago Tribuine in June 2013. 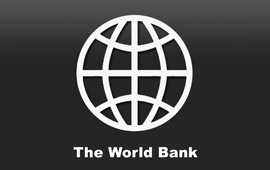